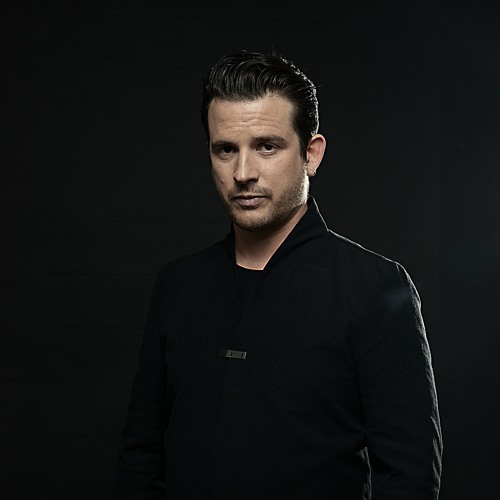 After conquering Chile’s electronic music scene by the age 21, Lucien Nicolet aka Luciano moved to Europe, determined to reach new DJ heights. He visited his friend and fellow Chilean DJ Ricardo Villalobos, who was living in Ibiza, and subsequently fell in love with the island of dance.
Luciano started playing at underground events on the island, and secured his first official DJ gig for Sven Vath’s Cocoon club night. Then he formed a partnership with Ibiza’s notorious afterhours club Circo Loco at DC10, where he remained a resident for six years. During his time at DC10, Luciano became renowned worldwide for his epic, emotional sets, which featured a mind-altering blend of barebones techno, pure house, and hot-blooded Latin rhythms.
Luciano rose up from the underground DJ scene to become a true champion of house and techno, but it wasn’t just his DJing that made him a star – his productions were also a key factor to his success. Luciano’s long and impressive discography includes releases on revered labels such as Perlon, Peacefrog, Poker Flat, M_nus and Cocoon, but his greatest achievement is founding Cadenza Records and its digital offshoot Cadenza Lab. Cadenza is currently one of electronic music’s most daring, credible and exciting imprints, and its success has made him the father of an ever-growing family of robust and creative artists.
Whilst Cadenza continues to grow ever larger, Luciano is also the brains behind one of electronic music’s most successful parties, Vagabundos, which debuted at Pacha Ibiza in 2010. Vagabundos is one of the most popular parties in Ibiza currently, and it has since become a world recognised club brand. Luciano is also a resident DJ of the new Ushuaia Ibiza hotel-club complex, Ibiza’s most famous outdoor venue.
But it is Luciano’s magnetic charisma behind the decks that is the key to his ongoing success – few DJs, if any, can match Luciano’s ability to take a party to another, more hedonistic, more beautiful, level.