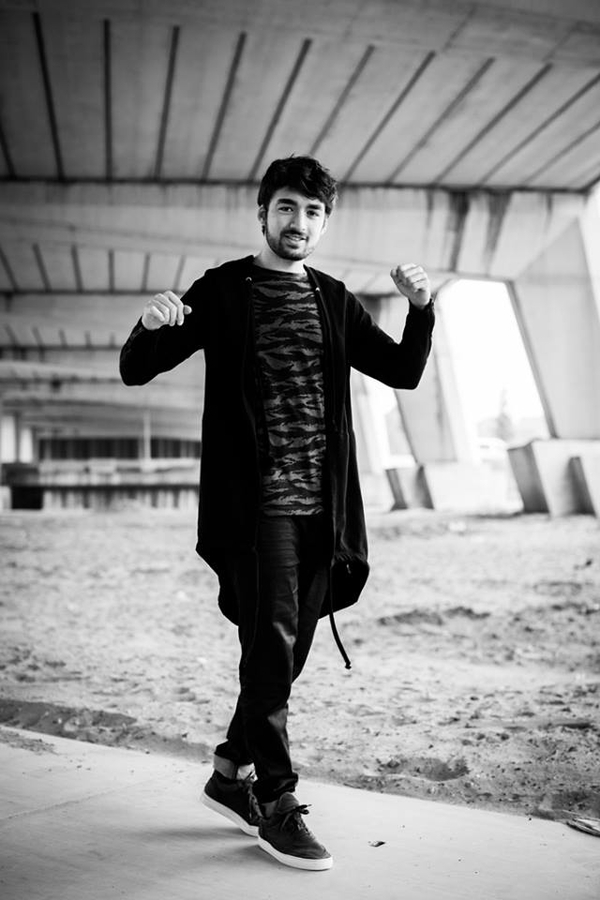 At the mere age of 17, Oliver Heldens was signed to Spinnin’ Records, the most renowned label in dance music. After years of practicing his passion, creating music in his own bedroom studio, his dreams became a reality when his track “Gecko” caught the attention of living legend Tiësto. He immediately fell in love with Oliver’s sound and decided to release it on his very own label, Musical Freedom. Now, several releases, remixes and #1 chart positions later, Oliver has become one of the most desired DJ’s in the world.

Oliver is praised for his innovation – his ability to create original ideas and melodies. His best melodies came to fruition while cycling home from school or while he was bored in the classroom; he always stood out from the rest. With the release of his hit single “Gecko” in 2013, Oliver quickly attracted the biggest names in dance music including Tiësto, Hardwell and Sander van Doorn to name a few. These legends not only became his biggest supporters, but some have grown to be mentors as well. This endless support stimulated the young DJ to work extra hard in the studio and gave him the courage to persevere, to keep doing what he loves the most: creating new music.

“Gecko” reached the #1 spot in the UK chart and remained top 5 for six consecutive weeks. With a #2 spot in Beatport’s top 100, it was one way of making a grand entrance. After six weeks, ‘Gecko’ remained top 5 in Beatport’s Main Chart and it held the #1 spot on the Deep House chart for over a month. And his success story continues. After the success of ‘Gecko’ Oliver hit the top 5 of the UK Chart with the release of ‘Koala’ followed by collaborations with Sander van Doorn on “This” and Zeds Dead on “You Know” that claimed the #1 spot on Beatport’s Top 100 chart. After that he released solo productions, like “Melody” and “Bunnydance”, that have amassed well over 1 million plays on Soundcloud and YouTube. With the release of “Shades of Grey” with Shaun Frank featuring Delaney Jane, he is on his way to achieving similar success as well.

Heldens has an impressive list of venues and festivals he has performed the last few years. The list contains clubs like Amnesia Ibiza and Hakkasan Las Vegas and festivals like EDC Las Vegas, Tomorrowland, Ultra Miami, Coachella, and Creamfields. He has even established residencies at two of the most prestigious nightclubs in the world - Omnia in Las Vegas and Ushuaïa in Ibiza.

Now just a few years after his first record deal, Heldens who was already named ‘Artist to Watch’ by Rolling Stone and is acclaimed for his funny social media accounts is more than just a hit maker. Beside the success of his releases and his charismatic shows he is also responsible for the success of Heldeep Radio. And if that’s not enough, he even added a new chapter to his story. Not only did he launch his own record label Heldeep Records, but he also revealed himself as the mystery producer HI-LO, who released his debut track ‘Crank It Up’ on Mad Decent. HI-LO is also responsible for the first release on Heldeep Records, with his second track ‘Renegade Mastah’. We can reinsure you that this 20-year-old has a long music career ahead of him and he will continue to bring a unique, refreshing sound that bridges the gap between EDM and the underground.