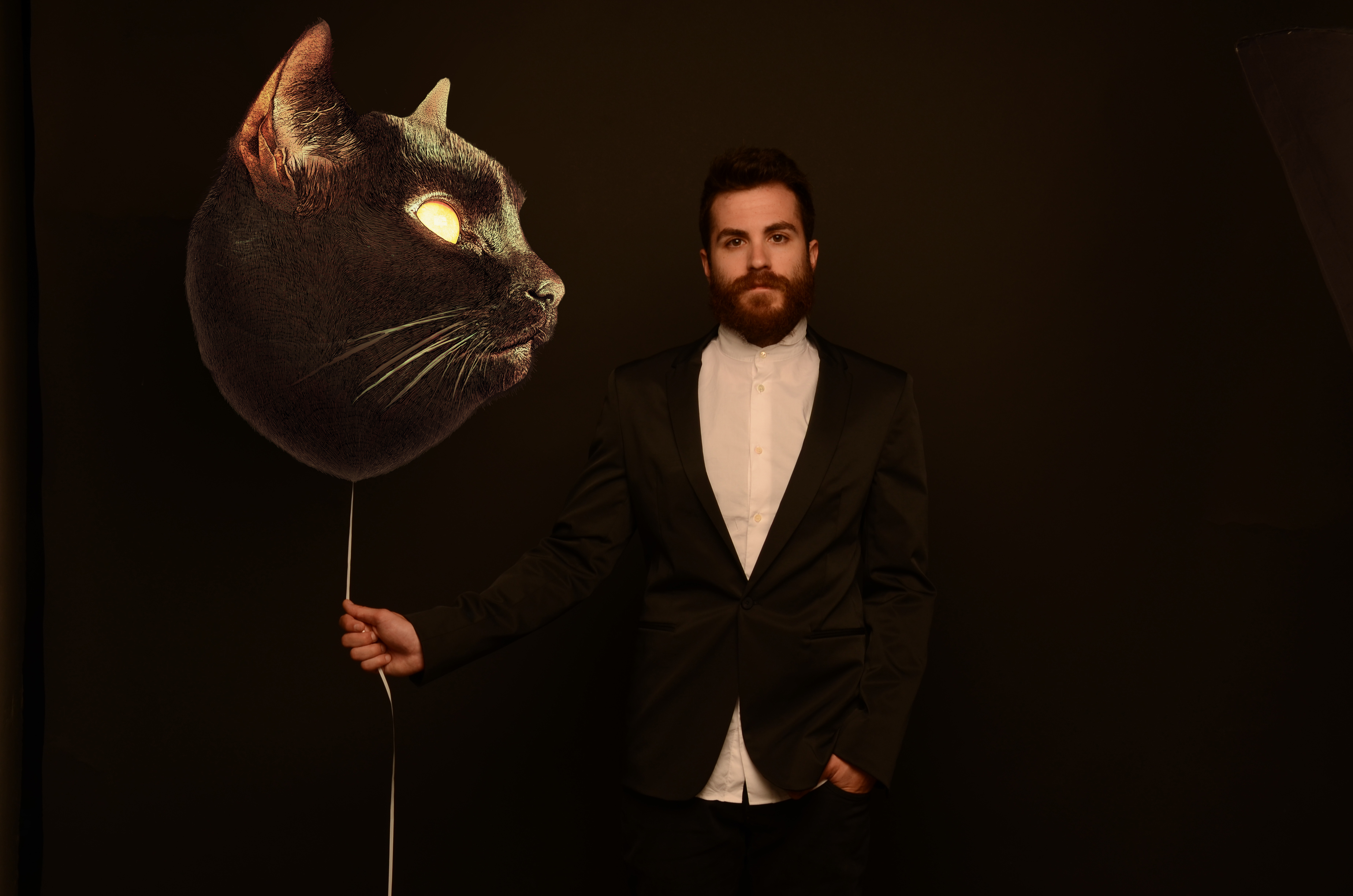 Coyu is the name of war of Iván Ramos, a versatile guy born in the Summer of 1985, Barcelona. He’s one of the most talented artists of the current European music scene. As DJ, Coyu is daring, eclectic and innovative, he always stares at the Future, although he lives the present and learns from the past. Label owner of Suara and Atypical Farm and with a well-know career as musical journalist, promoter and booking agent on the past, Coyu is a multifaceted artist involved in the electronic music scene since many years ago. The international aclaim as producer arrived with “El Baile Alemán” along his partner Edu Imbernon released in liebe*detail last Spring’09. Artists, media and clubbers supported that big dancefloor bomb inmediately. It was overall #1 on Beatport 2009, top5 on most charted tracks ever on Resident Advisor and played by Richie Hawtin, Ricardo Villalobos, Sven Väth, Loco Dice, Marco Carola and all the current international star system. During all 2009 he was releasing big stuff along Edu or his other partner, Uner, on big labels like Diynamic Music, Great Stuff, Saved Records, 2020Vision, Trapez or Cr2. That stuff was also supported by huge DJs like Luciano, Laurent Garnier, Âme, Mark Knight, Dennis Ferrer, Matthew Dear or DJ Hell, to name just a few. During 2009 was touring all Europe playing and showing his skills as DJ. Least but not the last, Coyu got 6 nominations on the Dance Spanish Awards 09 called Deejaymags at the endings of 2009. He was nominated as Best DJ, Best Newcomer DJ, Best Newcomer Producer, Best Track (El Baile Aleman / Raw Sweat), Best Label (Suara). 2010 is starting to be a big year for him: won two Deejaymags awards, did his first gigs in North American, played in Toronto, Chicago, Miami and Playa del Carmen (México) and is going to release some stuff on big labels like Get Physical, Rebirth, Noir Music, Bangbang! or Tronic and his first solo track called “D.E.G” (released 5th April) is supported by Carl Cox, Luciano, Laurent Garnier, Loco Dice, Pete Tong, Joris Voorn, Michel Cleis, Danny Tenaglia, 2000 And One, Anja Schneider and many others.