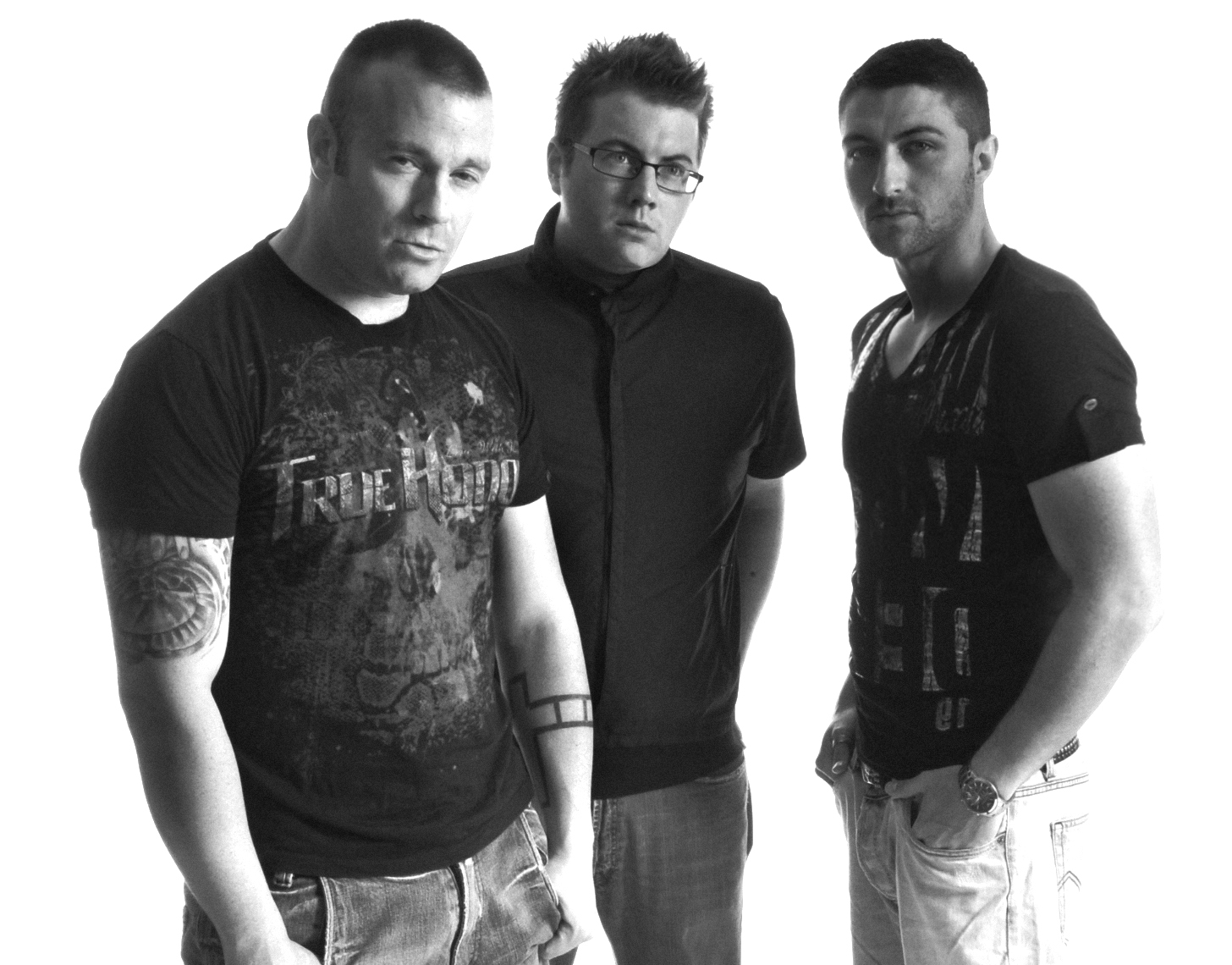 Consider this, 2014 began with the world’s #1 DJ – Hardwell – name-dropping the Polar Bears with an exclusive premiere of their new track which he has been championing in every set since he played it at TomorrowWorld to 60,000 revellers, the track which he has signed to his label and the track which will undoubtedly kickstart the most successful year to date for the Futuristic Polar Bears.
Follow this up with an unstoppable track signed to John Dahlback’s Mutants label, a #34 US Billboard smash in ‘Thundergod’ produced with BBC Radio 1’s Danny Howard and full support from the likes of Fatboy Slim, Michael Woods, Thomas Gold, Steve Angello and DJ Sultan & Ned Shepherd, and it’s plain to see why the sound of the Futuristic Polar Bears has become synonymous with pushing the boundaries of the genre.
With no corner of the globe untouched by the Polar Bear sound, the guys have taken their undisputable energy to destroy dancefloors and soundsystems across Russia, Thailand, Singapore, Mexico, India and South Korea alongside the likes of Martin Garrix, Kim Fai, Danny Howard, EDX, Tocadisco and Julian Jordan.